The harder we work, the luckier we get. 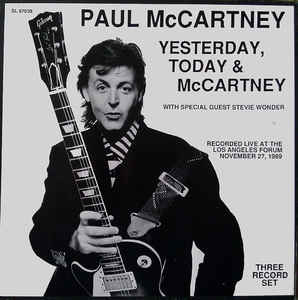 Our senses and our imagination are just two of the ways through which our three receptors of inspiration, Mind, Heart and Soul, work. If we practise using them willingly and regularly, other ways will open up for us. All of them will get stronger over time, and we’ll become adept at exercising them simultaneously and in balance with one another.

The fact that it results from distinct habits makes inspiration more, not less, something to wonder at. It’s said that the harder we work, the luckier we get, and in that equation there is both fact and mystery.

Paul McCartney may have written ‘Yesterday’ in half an hour, but that half hour was fed by his talent, nurtured by years of daily rehearsal and nightly performance in a Hamburg cellar. Picasso at the height of his powers could turn out a great painting in half an hour, but he would have laid its foundations as a young man labouring intensely on draughtsmanship.

The Scent of a Woman.
Immersion into the knowledge and skills of inspira...