We live our lives as though we had another one in the bank...

In our workshops we do an exercise that shows our participants how to allow a sensory, granular, event-based narrative to open up to the picture, waiting in the wings as it were, that wants to come on stage.

Imagine 20 people in a large rehearsal space, empty except for easily moveable chairs. We ask them to divide into 10 pairs. Each pair takes two chairs, and they sit opposite each other so they are face to face and quite close. We then ask one person in each pair, let’s call them ‘A’, to imagine a moment in their life that animated their true self and awakened it. As soon as they are ready, we ask all the ‘A’s to describe their chosen moment to their ‘B’s.

The room comes alive with murmuring as the ‘A’s begin. The ‘B’s’ role is no less vital than the ‘A’s. We have already taken them through a number of sessions in which they’ve learnt to receive inspiration by being ready for it.

After about 3 minutes the ‘A’s finish their descriptions. We now invite each ‘B’ to take turns in telling their ‘A’s’ story to all the other people in the room.

When we first created and ran this exercise, we ran into the problem that the majority of ‘A’s stories were about babies being born. I’m afraid the only way we could solve this was to ask all the A’s not to imagine the births of their babies. The payoff, though, has been to show that by avoiding the obvious and working to imagine more elusive memories, the participants could all share moments in their lives that had astonishing power and variety. For example, about 10 years ago in one of our American workshops, a person ‘B’ stood up and recounted what he had heard from his ‘A’. I will call this ‘A’ Joanne. 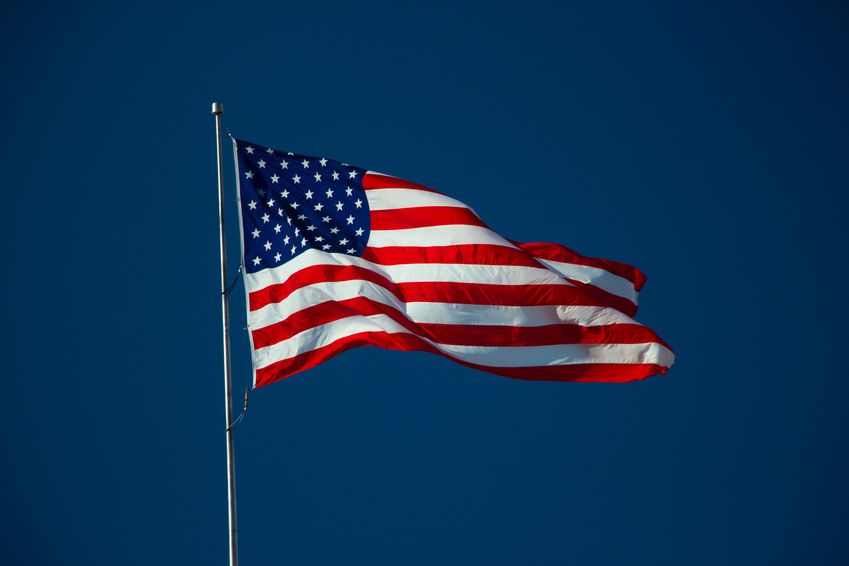 “It was the day after the 9/11 attacks on the World Trade Center in New York. Joanne was with her husband and three children and they were in their upper West Side apartment sitting together and trying to come to terms with what had happened. There were still sirens going all over the city from fire engines, police cars, ambulances. The sun was shining as though it was just another beautiful New York September day. Joanne and her family were silent. It was as though this event had penetrated every part of their lives and they just couldn’t speak. Eventually they decided the best thing to do would be to go for a walk, so they called up some friends in a neighbouring apartment and suggested they come with them to Central Park. So they all went, more or less in silence, the few blocks to the park and entered. There’s a little hill, more of a mound really, where the American flag flies in Central Park, and they made their way to it, still in silence. The sirens were still going, and there were other people in the park and it all seemed so normal, not at all as though, a walking distance away, 3000 people had just perished. They got to the mound and sat down. There was a breeze in the trees and the sun was shining down on them and the sirens were going, and just then, right above her, Joanne started to hear the flap, flap, flap of the American flag in the breeze. And they just sat there, with the sun, the sirens, the dead, and their two families, and listened to the flap, flap, flap of the flag.”

The tension in this story was like the tension of an expectant mother whose time has come. The events imagined in our Minds infused us with a sense that Heart and Soul were trying to emerge into the light. And so they did.

“The sound of that flapping seemed to speak to Joanne and her family and her friends and to give them comfort and reassurance in the middle of all the confusion they were feeling and experiencing. Despite what had happened, they felt and believed that the flag with its flap flap flap was a message of fortitude that was watching over them.”

In this exercise, with its many hundreds of versions behind us, we have found that the conscious imagining of the details of a narrative, rooted in the Mind receptor, opens the door to the infusion of Heart and Soul. The facts and data of the narrative ‘lead’ us to ‘breathe in’ our experience as an integrated whole.

What our culture of transaction does, however, is to limit us to making the choice to ‘have’ experience but not to ‘breathe it in’. We choose to ‘make nothing of it’, that is to bypass the imagining process that will connect it to our Heart and Soul because we are predominantly concerned with doing things rather than with becoming or being our real selves.  We live our life, as someone famously remarked, as though we had another one in the bank.

Being Inspired.
The Power of Imagination.