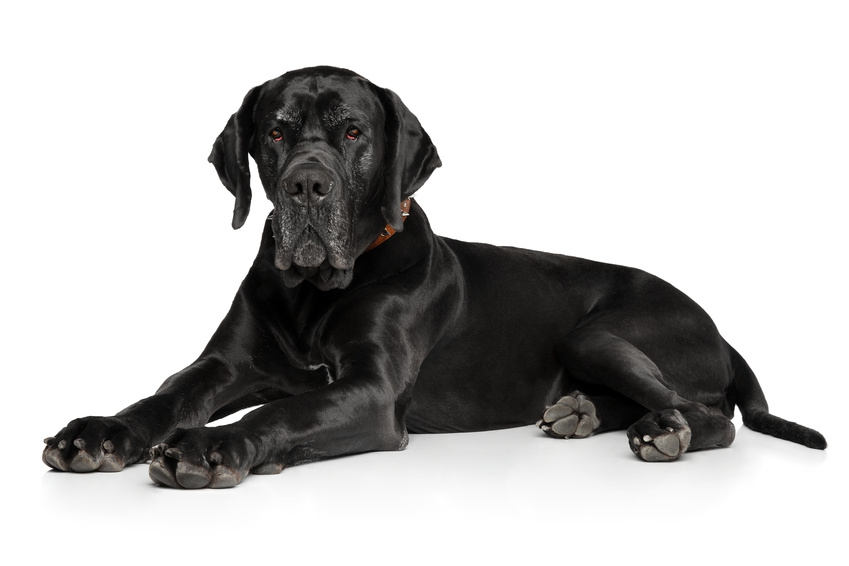 This conversation took place over an hour on 18th January 2017. The individual is the COO of a division in a global company, and leads a team of about 100 people. He participated in several Corporate Theatre learning events in his previous company, and the purpose of this conversation was to find out how he used his learning about empathy to create an inspired culture in his new organization, and how that has contributed to its outstanding performance.

How has our work on empathy helped you and your current team to inspire performance?

Well, I’m very anti-hierarchical. I don’t have the best ideas. I let people go in their own direction. I give decision making to the younger people. I always look at them as though they can do wonderful things.

We find out very quickly who will not get lost, and I feel it with great depth.

That’s really what I want to do: when you choose the I-Thou mindset, other people feel they can have a human and open relationship with you. It means treating people with respect, encouraging them. For example, we had three attempts to relaunch a particular brand and none of them worked. Someone wanted to have another go, and I said ok. He wasn’t more than about 30 years old, and it was the most successful launch we’ve ever had.

There were 3 things I did in both these stories: I let the people go so they could make their own decisions; and I talked to them about being the old dog; and I gave them permission to stand up.

The talking to them about ‘being the old dog’ is the best instance of Empathy in this whole story, because it enabled them to feel they could draw closer to you. With that simple means, you allowed the I-Thou relation to come into being because you made the choice of the attitude which makes it possible for people to come towards you, to ‘come and fetch you’, as Buber (Philosopher) puts it. When a person makes this choice of attitude in combination with treating others with respect and encouraging them and so on, it makes it possible for this mystery called Empathy to come into being and exercise its magic.

I ascribe a performance elevation of 10% to Empathy.