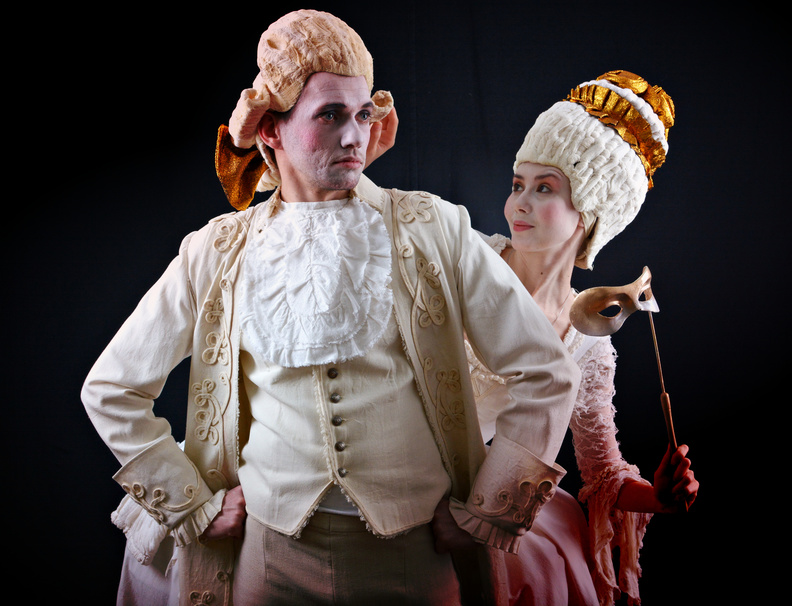 This conversation took place over an hour on 18th January 2017. The individual is the COO of a division in a global company, and leads a team of about 100 people. He participated in several Corporate Theatre learning events in his previous company, and the purpose of this conversation was to find out how he used his learning about creativity to create an inspired culture in his new organization, and how that has contributed to its outstanding performance.

How has our work on creativity and presence helped you and your current team to inspire performance?

The Corporate Theatre gave me a model and a method (Pathos, Logos, Ethos) that I use every time I talk publicly.

Before every occasion, I always practice my breathing and diction. I watch Shakespeare videos – it’s opened up a world that was previously completely closed to me.

Where do I get my inspiration? It appears – in words, in costumes. We do a lot of dressing up. Someone once dressed up as a policewoman, another in robes and a wig, just so as to make the message memorable and fun.

But inspiration is always in my heart. When I’m running or swimming I let my mind empty. I also find inspiration in other people’s stories, for example from the factory. I remember an engineer in charge of Health and Safety. There was a chap on his watch one day who felt unwell, and the H&S engineer advised him to have a check.

‘You’re coming with me’, said the engineer.

So they did some checks, and they found he had a tight chest with high blood pressure, and the engineer pressed the red button – and they found that the guy had actually had a minor heart attack.

The only reason he survived was because of the H&S man.

I tell this story to show what we do for each other because we’re connected. Let me share another one: we were in the process of making 30% of our people redundant (most of them willingly), and I was going around the factory one day and a man called Michael tapped me on the shoulder.

‘I want to say thank you,’ he said, ‘because you recognized us. And you said that you hoped we would have great stories to share about the last 40 years we’ve been here, and about this redundancy program. You’ve given us a great package, and I want to thank you.’

And a final story is about an operator who made an improvement in a process and wanted to show me what he’d done. It was a simple change, and it resulted in a 10% increase in capacity.

These stories came about because we care. And this caring means a 15% elevation in our ability to perform.

The ‘corporate and collective cold’ that makes our...
Conversation with a leader about The Corporate The...